Are you new to using medical marijuana?

Marijuana carries potentially therapeutic qualities for a variety of symptoms and conditions. The first state to legalize marijuana was California back in 1996. The medical use of cannabis was legalized in Hawaii as of 2000.

Since 2015, qualifying patients can visit medical marijuana dispensaries in Hawaii. When you are starting medical marijuana treatment for the first time, you may feel that the amount of information is overwhelming.

However, it definitely pays to know all the basics regarding safe marijuana use. In this article, you will learn about the top things to avoid while using medical marijuana.

The use of medical marijuana and driving a vehicle don’t mix. Driving under the influence of any drug, including cannabis, increases your risk of getting into an accident.

Marijuana acts as a nervous system depressant. As a result, your decision-making skills are impaired. Your natural reaction time may be much slower when cannabis compounds are still active inside your body.

Since traffic situations require quick thinking and reaction, you can’t drive after you have consumed medical cannabis in any form. Sometimes the correct split-second reaction makes a big difference in traffic. This risk should never be taken. 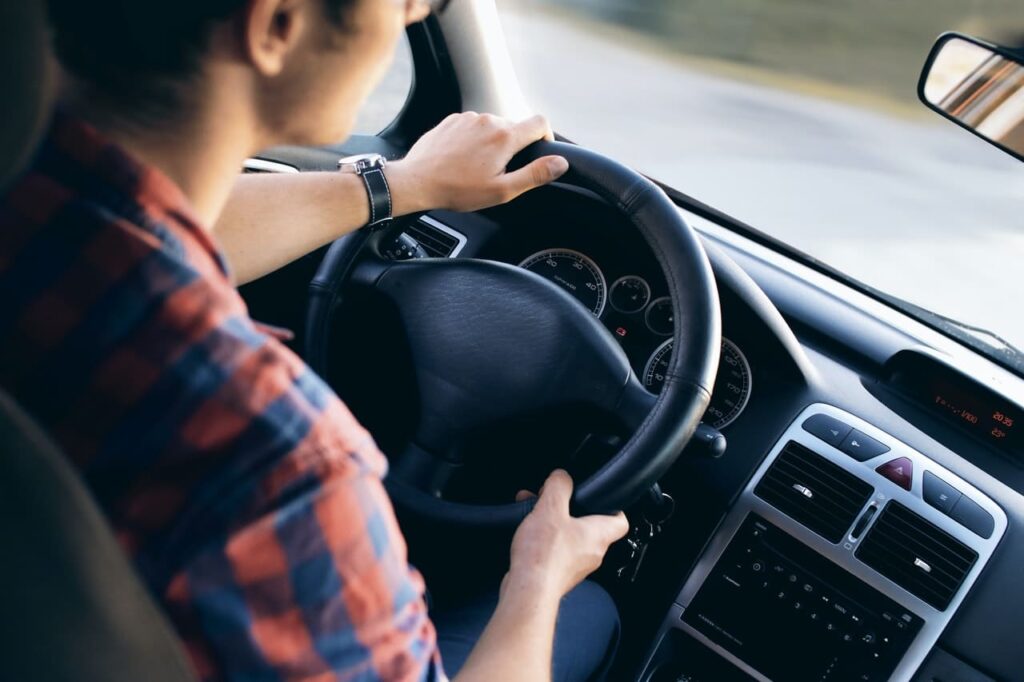 Driving under the influence of medical marijuana is outlawed precisely for these reasons. Research has shown that you may be at two-fold risk of getting in a fatal car wreck if you drive within 3 hours of marijuana consumption.

Some registered medical marijuana patients have gotten a letter from the police department. According to this letter, they had to voluntarily surrender their firearms within 30 days after receiving the note.

New firearms have been denied, as the Honolulu Police Department can use the patient registry database for official law enforcement purposes. These purposes include checking relevant information for new firearms applications.

Since marijuana impairs cognitive functions, using medical cannabis before swimming isn’t a good idea. While there are urban legends about cannabis benefiting swimming, no valid scientific evidence backs these claims. 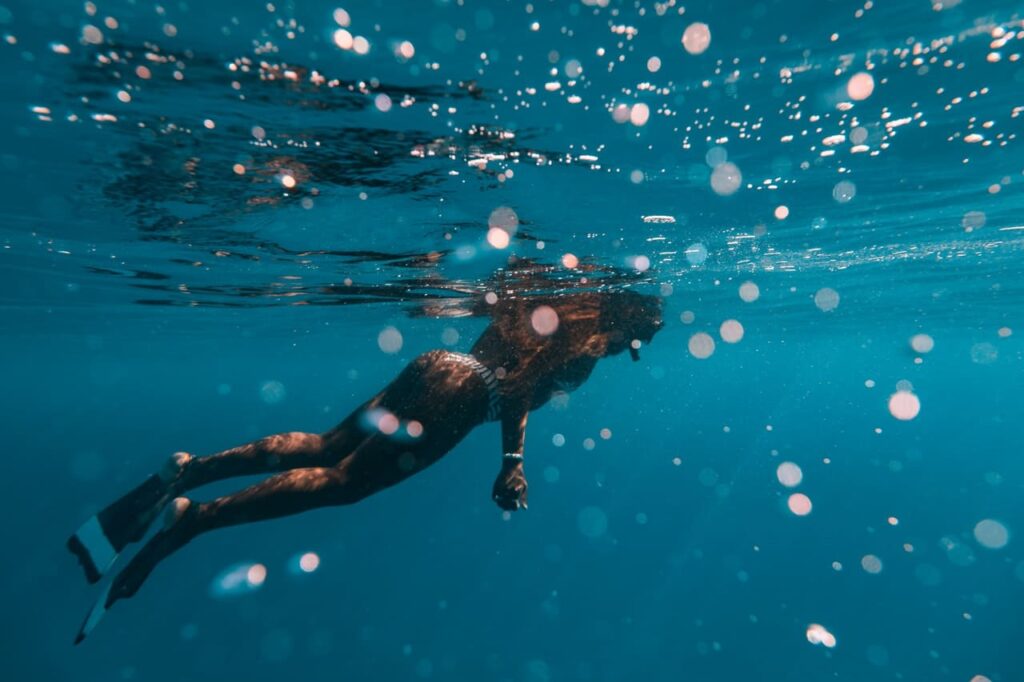 Cannabis affects your judgment, effectively increasing the chance of taking unnecessary risks. When you are engaged in swimming activities, you’ll benefit from having a clear head. The ability to think calmly and quickly is necessary when you are swimming in the ocean or in a pool.

In real-life situations, this means there's the risk of swimming out too far into the ocean. You may feel that an island looks close-by when, in reality, it’s not realistic to swim there and back. All of these moments carry the potential for life-threatening consequences.

Operating heavy equipment is dangerous when you are under the influence of medical marijuana. The distorted sensory perception and slower reaction time are likely to influence your operational skills and precision.

Depth perception is especially crucial when you are operating heavy equipment. Without full focus nor control over this aspect of your psyche, the risk of accidents is very high.

You need to refrain from using medical cannabis when you have to supervise children. As medical marijuana affects your focus and judgment, it’s essential not to let cannabis consumption affect your level of responsible parenting or general supervision.

Likewise, you need to keep medical marijuana out of reach of children. Kids can find a way to ingest cannabis or cannabis-infused products out of natural curiosity. This unintentional ingestion may lead to overdosing and associated breathing problems. In such a case, your child would require immediate medical care.

You shouldn’t work around any machinery if you have consumed medical marijuana. The cognitive effects of medical marijuana create poor short-term recall abilities and limited memory encoding. 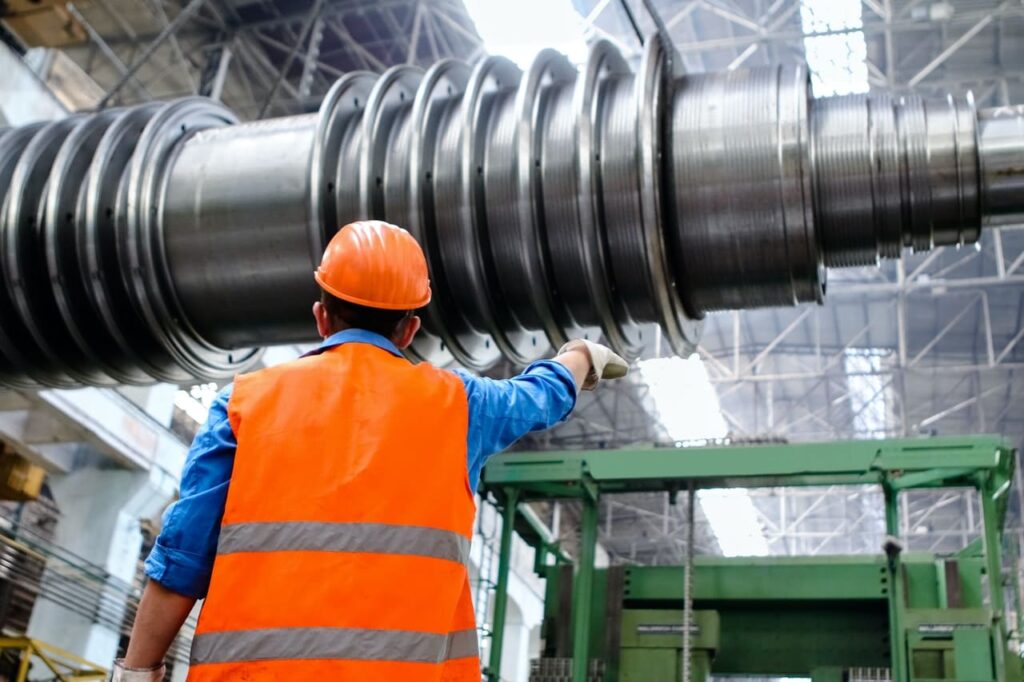 Overconsuming medical marijuana is something else that you should prevent from happening. While you can’t directly overdose on marijuana, it’s still possible to experience an acute intoxication.

As a result of overconsuming medical cannabis, you could experience a variety of unwanted side-effects, including anxiety, panic attacks and paranoia. Remember that the therapeutic effects of medical marijuana are only maximized when you use it responsibly.

In a Nutshell: Using Medical Marijuana

Since medical marijuana impairs your cognitive functions, certain activities are dangerous after consuming this herb. Among other things, you should refrain from operating heavy machinery, driving, swimming and supervising children.

Another thing to keep in mind is overconsumption. Acute intoxication from medical cannabis leads to many negative health effects, including paranoia and anxiety. Even without overconsuming cannabis, you may still experience side-effects like dry mouth, red eyes and a fast heartbeat.