How to Qualify for Medical Marijuana in Hawaii 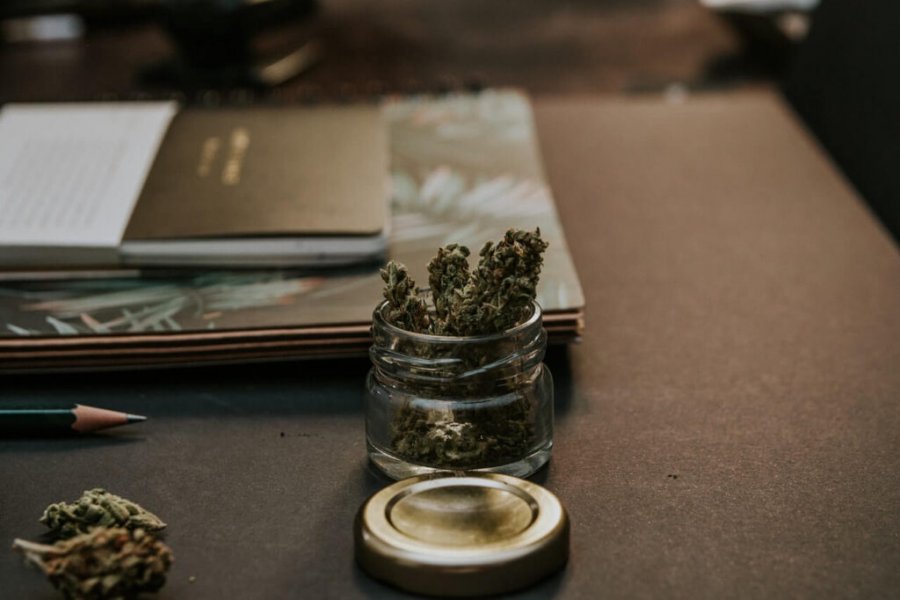 Are you looking to qualify for medical marijuana in Hawaii?

Marijuana can be beneficial in alleviating the symptoms of many medical conditions. In current times, medical cannabis is legal in 33 states across the country.

The first state to legalize medical cannabis was California in 1996. The first qualifying conditions included chronic pain, cancer, and AIDS.

Hawaii has followed suit. In this article, we’ll list everything you need to know about qualifying for medical marijuana in our state. You’ll learn about the necessary conditions, medical cannabis access, and other important things to note. 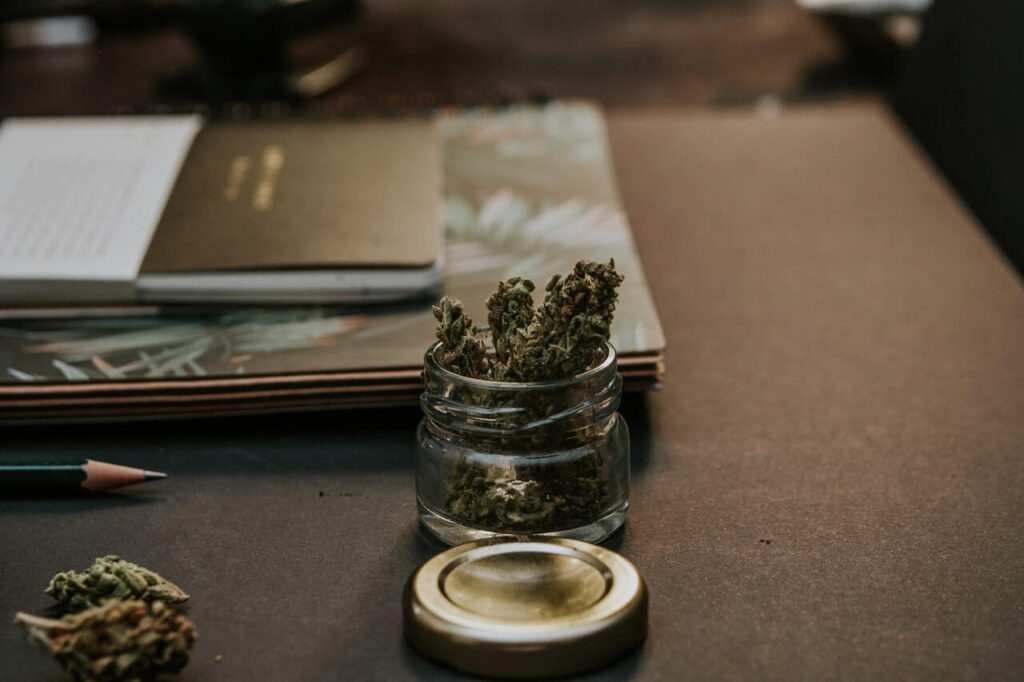 The Hawaii Medical Marijuana Law, as per Senate Bill 862, states which medical conditions qualify for medical cannabis. Here is the full list of these conditions:

Additionally, Senate Bill 862 allows for medical marijuana in the case of a medical condition or chronic/debilitating disease or its treatment that results in one or more of the following symptoms:

Keep in mind that an additional medical condition could be approved by the Department of Health under relevant administrative rules. The request can be made by a physician or a potentially eligible patient.

What Do You Need to Do for a Qualification?

First of all, you need to have a valid ID: State ID, Passport, or Driver’s Licence. Take note that while it is no longer necessary to have residency in the State anymore, you do need to have a qualifying condition.

The process starts by talking to your primary care physician. You need to obtain your medical records or other valid documentation from them that describes your diagnosis. You will need to take these medical records and bring them to your medical marijuana evaluation appointment.

Furthermore, it’s important to have your physician fill out a certification form. You can obtain this form from the Hawaii Department of Health Medical Cannabis Registry Program.

After these steps, you need to get a registration certificate. This document is also known as a medical marijuana identification card in Hawaii. 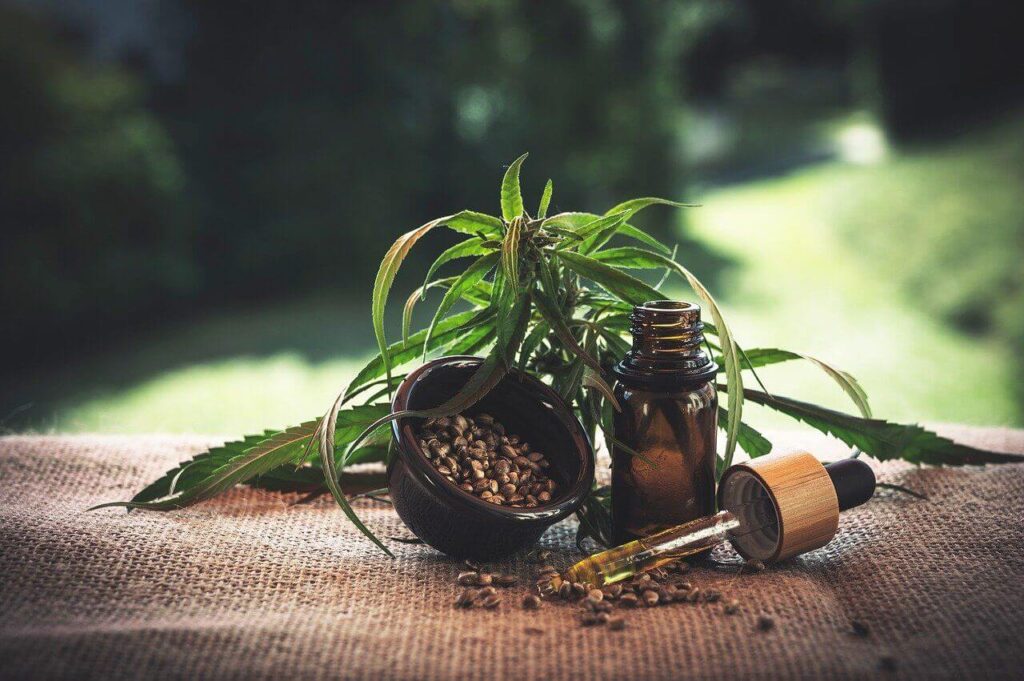 You can get in touch with the Medical Cannabis Registry Program by calling (808) 733-2177 or sending an email over to medicalcannabis@doh.hawaii.gov.

How Does the Medicinal Marijuana Qualification Work Legally?

Senate Bill 862 was signed on June 14, 2000. This bill allows patients to use, possess, and cultivate marijuana without being subject to the risk of state-level criminal penalties. Here are the exact requirements:

The same bill designated the establishment of a medical marijuana registry fund. The registry fund should pay for the Hawaii program. Another amendment, Senate Bill 642, entered the legal space on January 2, 2015. According to that Bill, an “adequate supply” constitutes a total number of seven cannabis plants without any regard for maturity. Later on, the number of plants was increased from seven to ten.

Under the amendment of Act 241 on July 14, 2015, the statewide dispensary system is set to be created and regulated. This amendment also saw the addition of PTSD to the list of qualifying conditions.

What Are the Relevant Hawaii State Rules?

The state of Hawaii has rules and regulations that govern the use of medical marijuana. The most important aspects of these laws are:

Can You Get Medical Cannabis Edibles in Hawaii?

Edibles aren’t available in Hawaii. But you do have the chance to get capsules or tinctures that provide a longer release for the key chemical compounds in medical marijuana. 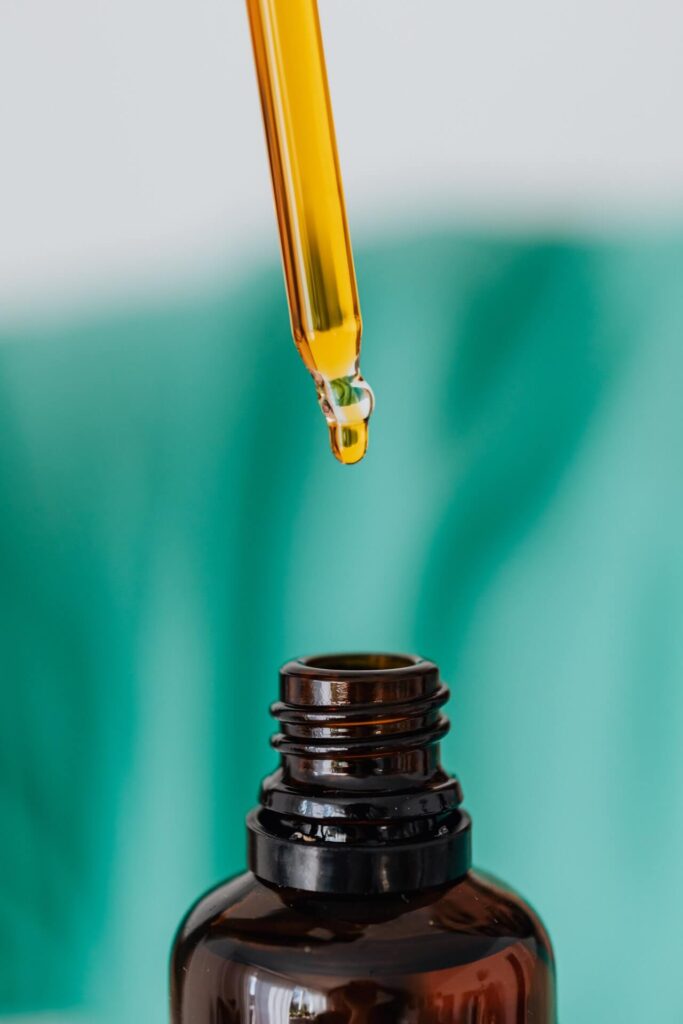 Note that the effects of slowly acting marijuana products could take up to 60-90 minutes before you feel them. Prior food consumption, body weight, and other factors can influence this process.

In a Nutshell: Qualifying for Medical Marijuana

Numerous health ailments qualify for medical marijuana consumption in Hawaii. Before starting your application process, make sure to understand all the requirements listed by the state.

For more information about getting your medical marijuana card for the state of Hawaii, contact us at Malie Cannabis Clinic today!