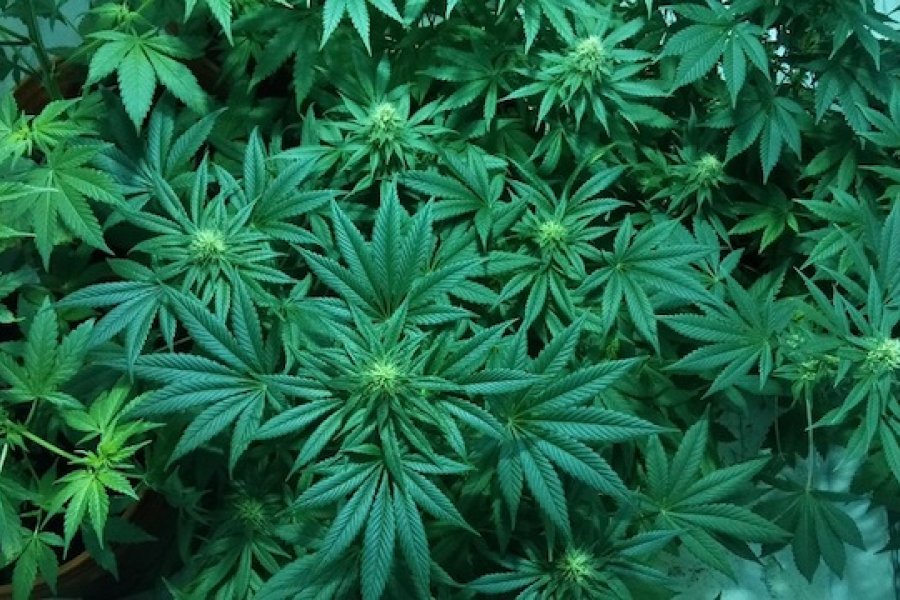 Cannabis, from earliest days, has been recognized for its medical uses, as well as recreational uses. Many ancient civilizations contain references to the medical uses of cannabis.

In fact, cannabis was still a popular medical drug in the U.S. until it’s prohibition in 1937. When it became illegal, its use as a medicine became restricted.

For years, activists have been agitating for its decriminalization by outlining its medicinal properties. While this has taken time, such efforts haven’t been futile.

Today, more and more U.S. states are legalizing the use of cannabis for medical uses. As a matter of fact, more than 50% of U.S. states have made the use of medical cannabis in some form legal, and more are considering following suit.

States that have restricted use of marijuana include: Alabama, Georgia, Missouri, Mississippi, Kentucky, Iowa, South Carolina, Wyoming and Wisconsin.

What is medical marijuana?

Medical cannabis, or medical marijuana, is cannabis and cannabinoids that are prescribed by physicians for their patients. 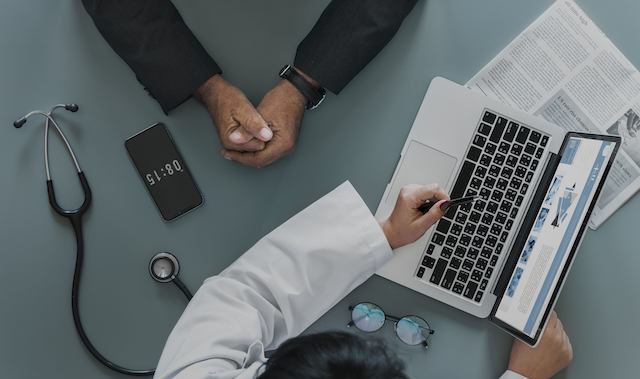 Is it a different product than recreational marijuana?

Each cannabinoid has its own profile and is known for different effects or potential benefits.

Cannabidiol (CBD) and Delta-9-tetrahydrocannabonol (THC) are the main chemicals used in medicine. THC and CBD have contrasting mechanisms of action and therapeutic indications.

What does medical marijuana treat?

Medical marijuana can treat a number of conditions, including:

How does it help?

While science doesn't know everything about medical cannabis just yet, there is some basic understanding of how it works as a treatment drug.

Remember the cannabinoids we talked about? Well, when a person smokes marijuana, THC overwhelms the endocannabinoids system, quickly attaching to cannabinoid receptors throughout the brain and body.

The endocannabinoids system, also known as the EC system, is a unique communication system in the brain and body. So, when a person smokes a joint, many important functions are affected, including how a person reacts, moves, and feels.

Research suggests that cannabinoids can:

How do you get it?

First of all, you need a doctor to recommend it to you. The recommendation should be in writing and the doctor must be licensed. Also, make sure that the state has made it legal. 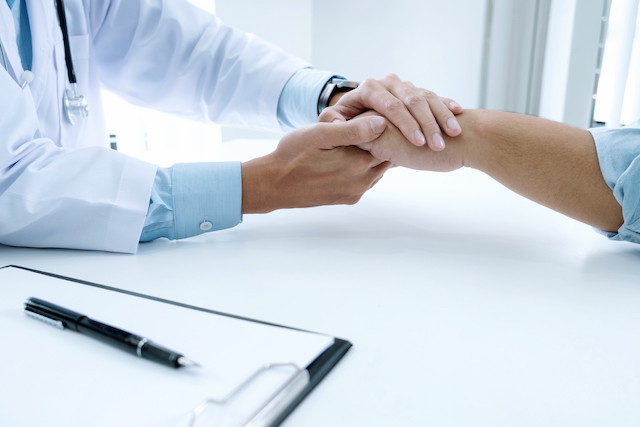 This card will enable you to purchase medical marijuana at any licensed marijuana dispensary.

How do you consume medical marijuana?

To take it, you can:

Now, each method may work differently. There are some that work immediately and others that take significantly longer. It usually depends on how fast it gets into the bloodstream.

Smoked or vaporized marijuana, for example, will have an almost immediate effect on the body, while that applied on the skin or eaten will take considerably longer.

What are the side effects of medical marijuana?

Marijuana targets parts of the brain involved in coordination, concentration, memory, and pleasure. As a result of this, it may affect how you feel and think.

The following are some of the common side effects users of medical marijuana have experienced:

If you experience any of these side effects, talk to your doctor right away. Individuals can also experience some more serious side effects. They may include problems with memory and learning, depression, increased heart rate, feelings of anxiety or paranoia.

Can you consume medical marijuana with other prescription drugs?

Some dietary supplements, over-the-counter drugs, and prescription drugs may interact with medical marijuana and cause a number of issues. So if you are taking other drugs, it’s always important to let your doctor know as well. 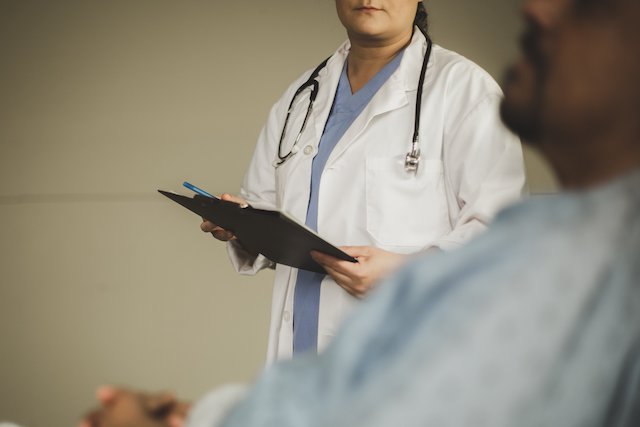 Drugs known to interact with marijuana include cocaine, amphetamines, and those that suppress the central nervous system.

Medical cannabis offers a number of good health benefits. However, there are laws put in place to regulate its use. By following these rules, you can be confident that you are taking a pure, controlled substance, without having to worry about the contents within the packet.