CBD vs. THC: What You Need to Know 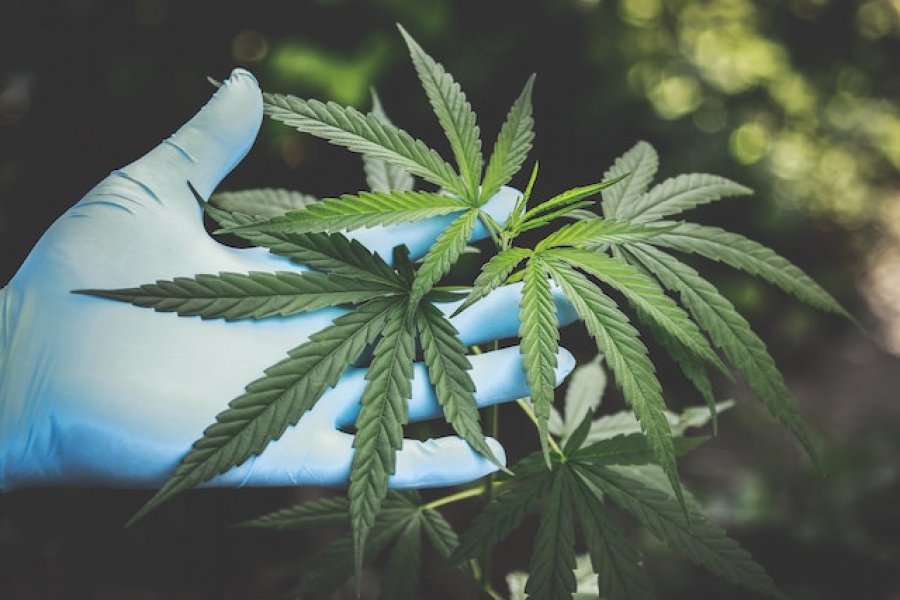 The use of cannabis has gained popularity in Hawaii. But there's still significant confusion about its properties and effects.

There are still numerous myths surrounding medical marijuana and its key active compounds.

The misunderstandings are especially common when it comes to distinguishing CBD and THC. Both of these substances are cannabinoids but are not the same thing.

THC and CBD have practical medical uses. Some of the applications overlap, yet their effects come with significant differences.

Continue reading to learn about the most important aspects of CBD and THC. You'll get to know their similarities, differences, and potential uses in medicine.

As CBD and THC are both cannabinoids, we'll learn what exactly forms this class of chemical substances.

Cannabinoids are substances that affect cannabinoid receptors in our brains and bodies. Humans have something called an endocannabinoid system. It's a communications system that ties to many bodily functions. For example, this system regulates appetite, memory, mood, and sleep (cannabis as a sleep aid). The system comprises of naturally occurring cannabinoid molecules and the relevant pathways. 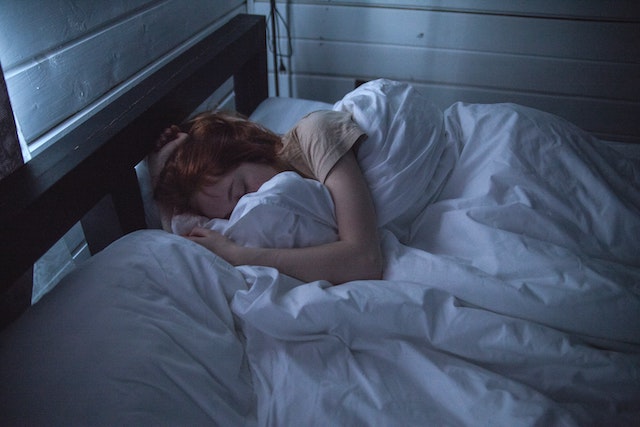 All the cannabinoids interact with particular receptors. They are scattered through the central nervous system (CNS). As a result, these molecules regulate the communication between the cells. That includes the sending, receiving, and processing of messages.

Lastly, there are medicinal cannabinoids. The recent times have seen quite a few of them emerge in the pharmaceutical market. These products include brands like Dronabinol® and Sativex®.

Coming back to our main focus, the cannabis plant has approximately 80-100 cannabinoid chemicals. But only two of them have garnered worldwide media attention along with medical and recreational use.

Cannabidiol (CBD) and delta-9-tetrahydrocannabinol are the most well-known cannabinoids. There's no doubt that THC has become more popular worldwide. In the following section, you'll learn why that has been the case.

What are the differences between CBD and THC?

CBD, on the other hand, might have anti-psychoactive effects or the potential to lessen the 'high' from THC. While THC may increase anxiety in some people, CBD could combat this negative effect. 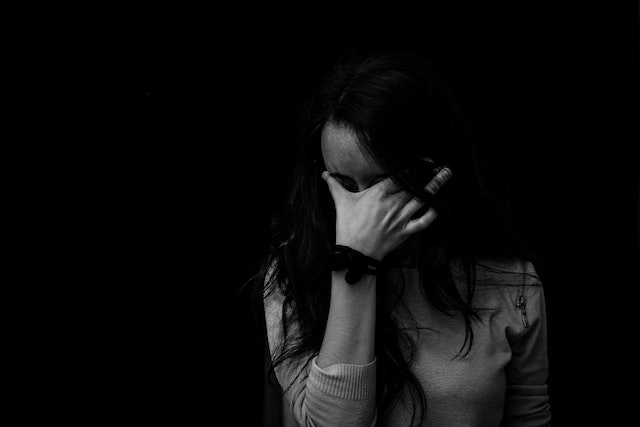 Therefore, CBD doesn't normally cause intoxication. The mechanism behind CBD is thought to work by boosting the release of our own endocannabinoids. By contrast, THC binds to the CB1 receptors in the endocannabinoid system.

CBD inhibits the creation of an enzyme that removes the excess endocannabinoids from our bodies. As a result, we get more endocannabinoids traveling around the body. This process comes with distinct physical expressions.

The uses of CBD and THC

Let’s take a closer look at the possible uses for both of these cannabinoids. Since cannabis is still illegal on the federal level, scientific research is still limited.

What is CBD used for?

What is THC used for?

Limited research shows that CBD might be more effective against inflammatory processes than THC. The same goes for neuropathic pain. At the same time, THC could work better against spasticity and pain resulting from muscle cramps. 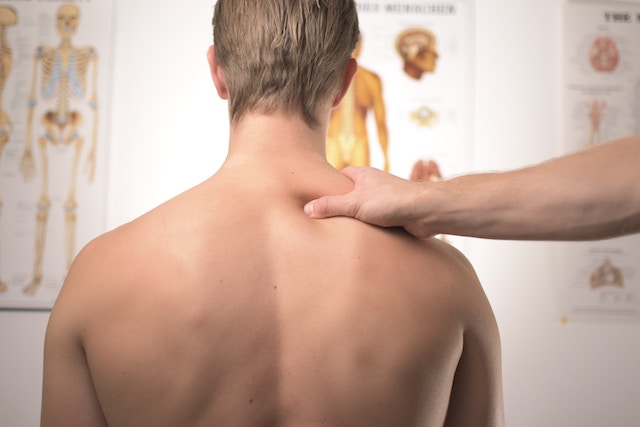 But taking THC in too high doses could make the pain worse. When taking THC against pain, it's important to do it in smaller, controlled doses.

What is the Entourage Effect?

When learning about CBD and THC, people often come across something called the Entourage Effect. This term describes how hundreds of compounds in cannabis create distinct effects on the body.

There are a lot of discussions surrounding this phenomenon. Some argue that isolated CBD might be more ineffective compared to 100 mg of CBD-containing whole cannabis extract. The argument stands on the idea that cannabis in its whole form contains co-factors that boost CBD's effects.

The Entourage Effect is still just a highly debated theory. It's up to every consumer to make their personal decision. As the number of restrictions is lowering on cannabis products worldwide, we might see research in the future on this matter.

The bottom line: what you need to know about CBD and THC differences

CBD and THC belong to the chemical substance class of cannabinoids. The cannabinoids are a natural part of our endocannabinoid system.

The two main differences are from their psychotic effects. THC carries psychotic effects while CBD might even be anti-psychotic. THC binds to certain receptors. Nevertheless, CBD boosts the availability of naturally occurring endocannabinoids.

Some of their effects overlap but there are major differences as well. For example, THC could produce euphoria, but that's not the case with CBD.